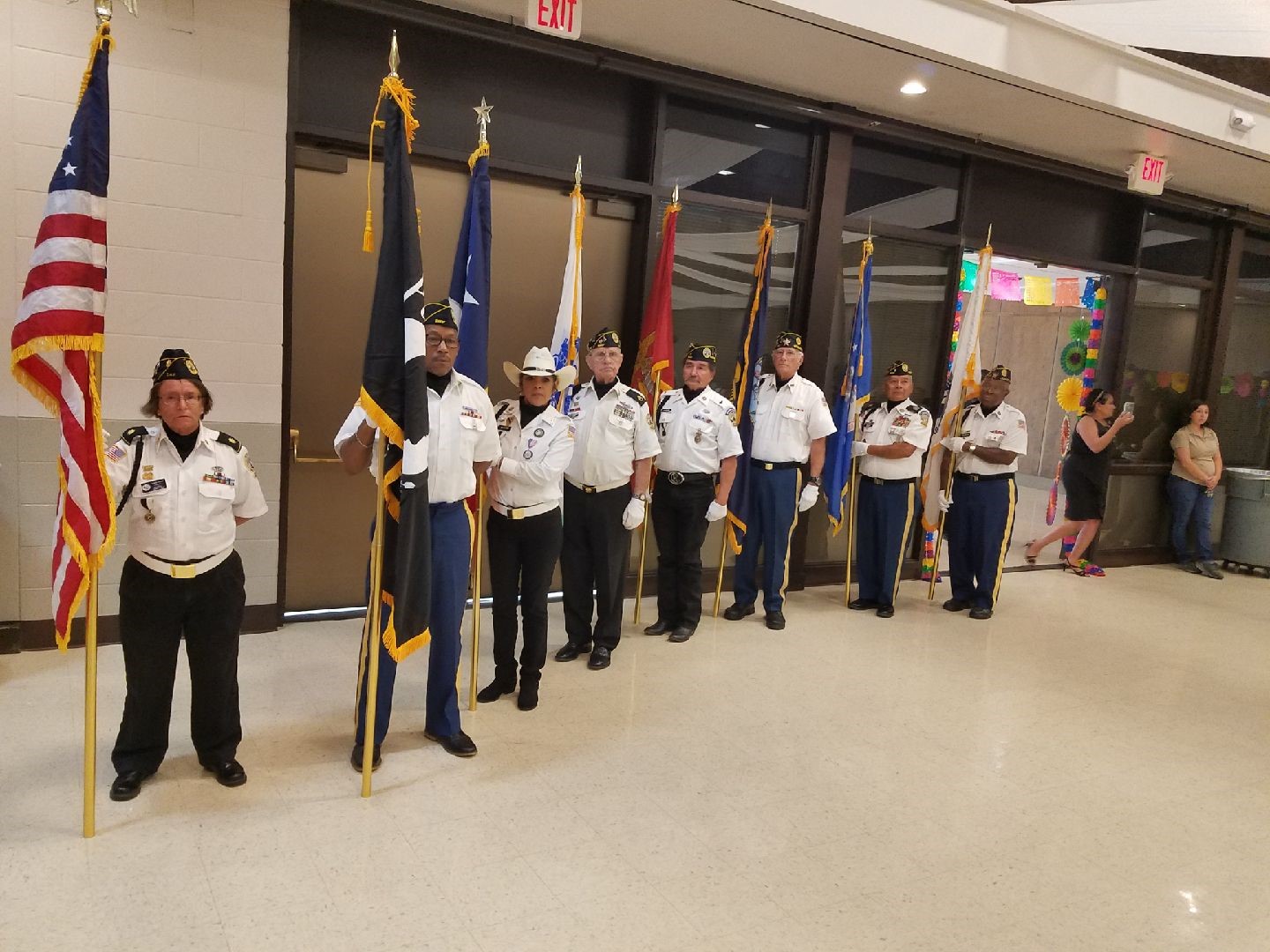 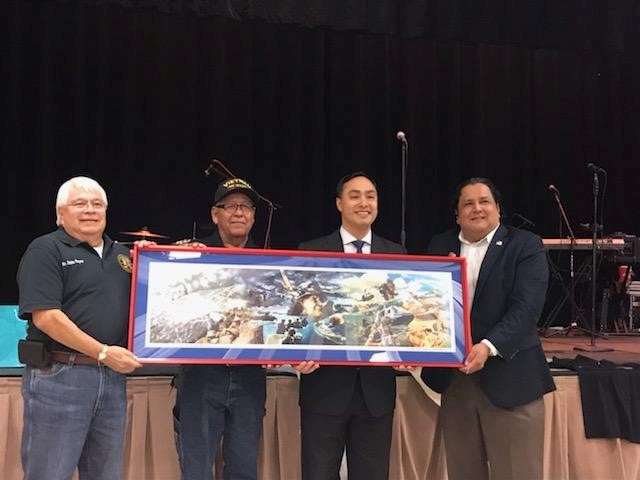 On Friday, July 28, 2019, CCSCT held its Annual Fundraising Event, “A Night Out with Joaquin Castro”. The Congressman spoke about key issues related to poverty and expressed a solid relationship with the non-profit, offering to help where he could when asked. “I follow their work and help them in Congress when they ask for support with getting grants on the work that they do,” Castro said. “The group reached out and asked me if I would come tonight and I was glad to do it. “Castro praised the work the organization does.“I love that they try to help vulnerable people in such a large part of Texas,” Castro said. “If they need me for anything, of course, I am there.”

During the event, Castro received a surprise gift from Vietnam veteran and former President of Vietnam Veterans of America Eddie Reyes who presented him a mural depicting the wars of America’s past.“The artwork is called ‘These Colors Won’t Run,’’’ Reyes said. “It’s a mural of every war we’ve been in from the Revolutionary War all the way to Desert Storm. The original artwork is in The Smithsonian and you can’t find copies anywhere. I have the last 200 of them so we are selective of who we give them to. It’s really cool to have the ability to recognize people that do stuff for veterans not just the Latinos but other guys as well.”

San Antonio News 4’s Melissa Vega served as the event’s emcee and Latin Grammy Nominee Stefani Montiel provided live entertainment during dinner.This year, the CCSCT planned to have about 100 guests at the fundraiser, but exceeded that expectation with about 120 in attendance and was able to raise over $10,000. 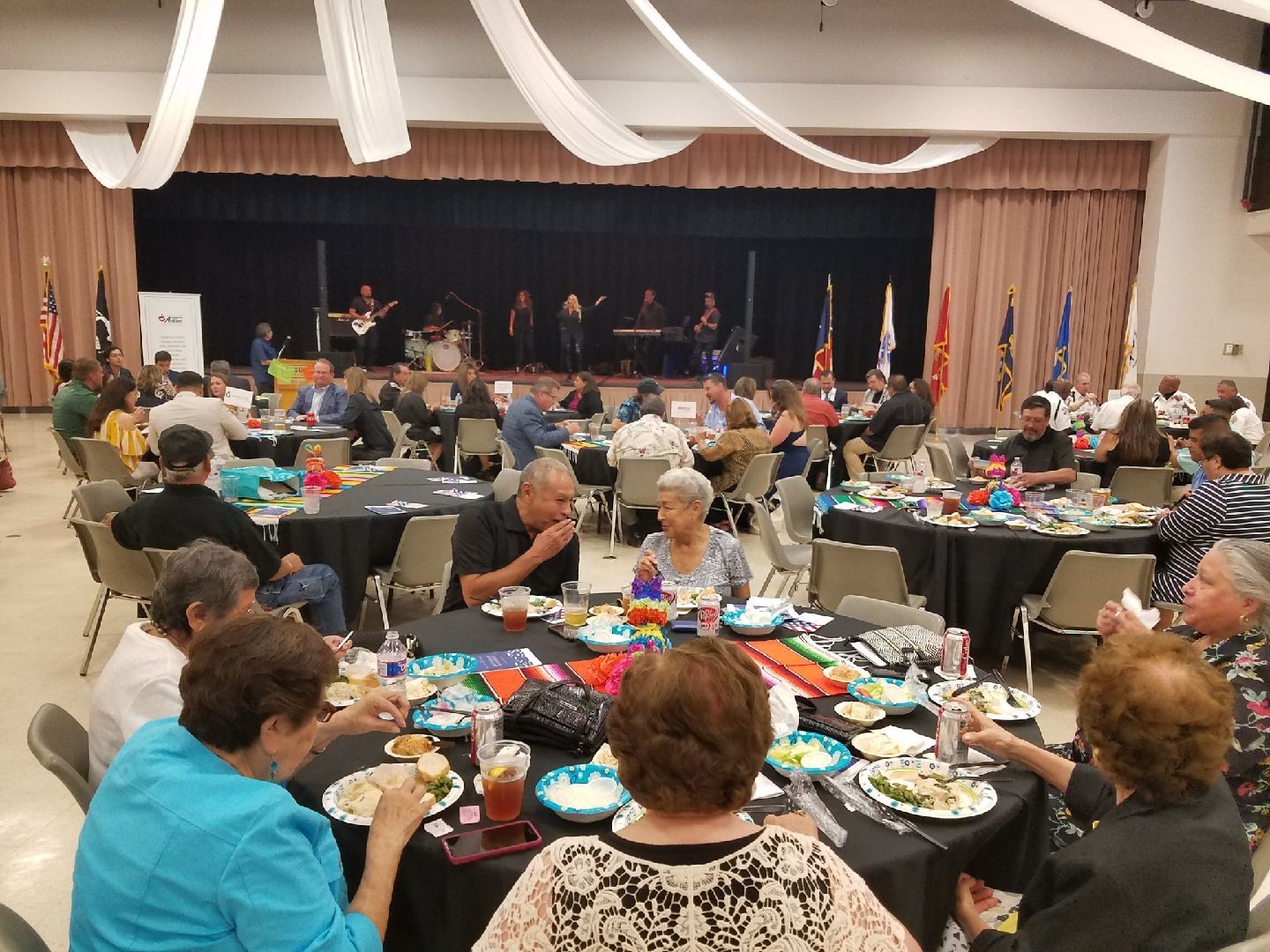 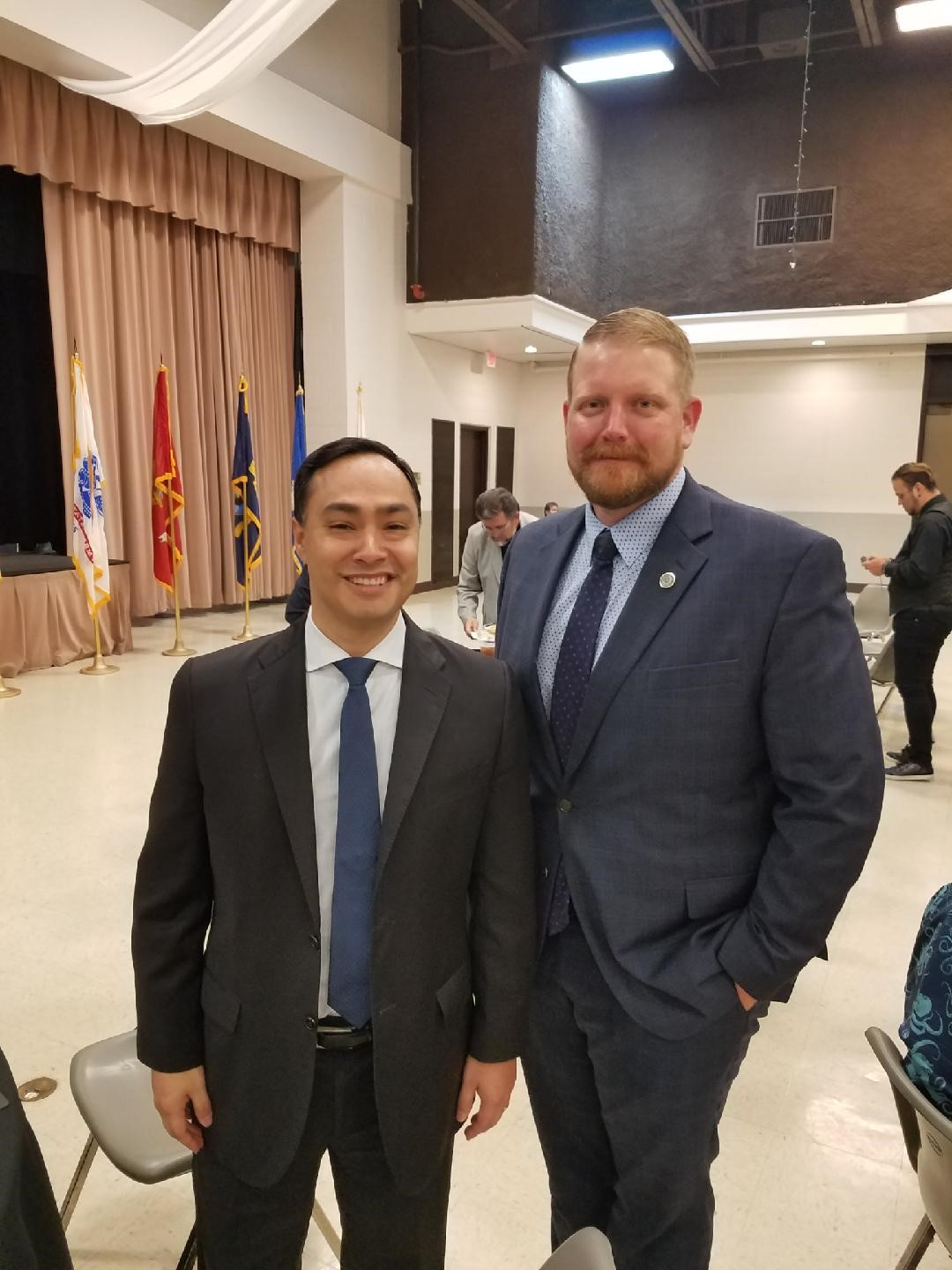 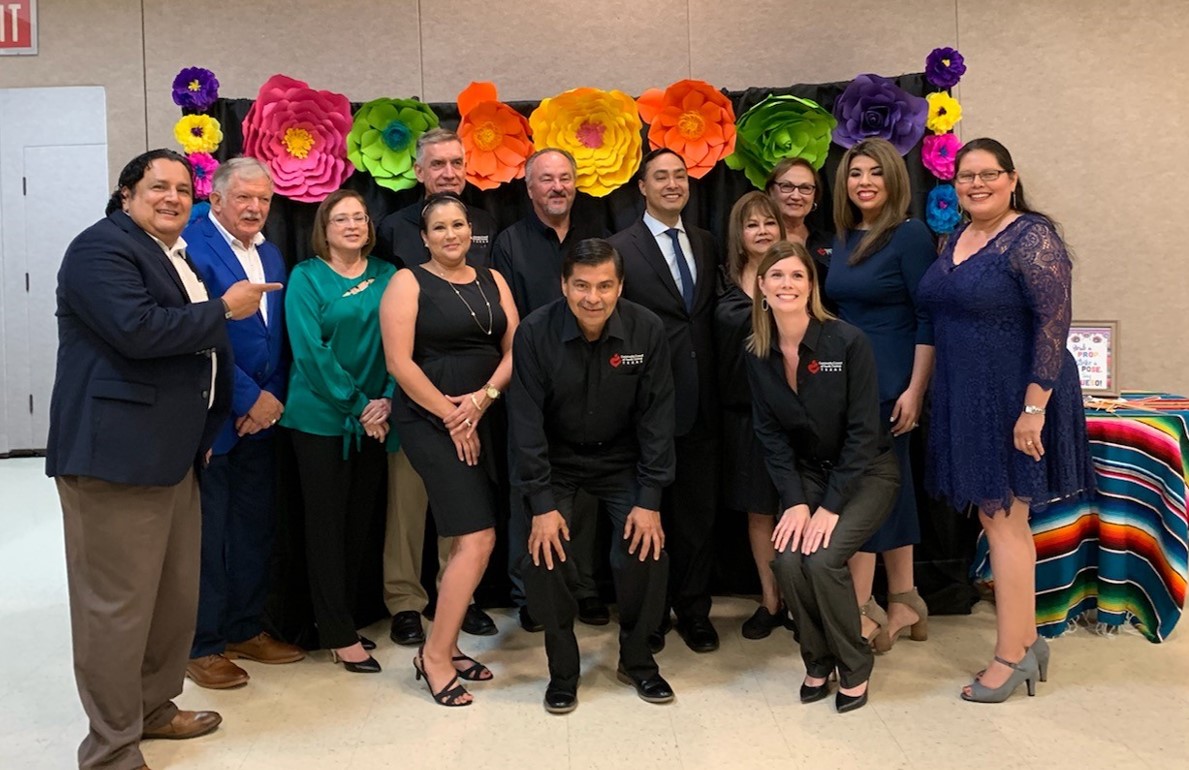