What is Community Action?

Community Action Agencies are private non-profit or public organizations that were created by the federal government in 1964, as part of the Economic Opportunity Act, to prevent and reduce poverty by affording everyone the opportunity for education, training, and the chance to work and live in decency and dignity.

After the assassination of President Kennedy in November 1963, President Lyndon B. Johnson expanded the policy ideas initiated in the Kennedy Administration. In his message to Congress on January 8, 1964, President Johnson said:

“Let us carry forward the plans and programs of John F. Kennedy, not because of our sorrow or sympathy, but because they are right. . . . This Administration today, here and now declares an unconditional War on Poverty in America. . . . Our joint Federal-local effort must pursue poverty, pursue it wherever it exists. In city slums, in small towns, in sharecroppers’ shacks, or in migrant worker camps, on Indian reservations, among whites as well as Negroes, among the young as well as the aged, in the boom towns and in the depressed areas”.

At this time, the “War on Poverty” was born, with the purpose of promoting education, general welfare and health for the impoverished. In 1964, Congress passed the Economic Opportunity Act that established and funded Community Action Agencies and Programs.

In 1974, the Economic Opportunity Act was terminated in 1973 and was replaced with the Community Service Act of 1974. While the name of the legislation was changed (from “Opportunity” to “Service”), the mission and purpose of the funding remained unchanged.

The Promise of Community Action

Community Action changes people’s lives, embodies the spirit of hope, improves communities, and makes America a better place to live. We care about the entire community, and we are dedicated to helping people help themselves and each other.

As the service delivery agency to the low-income, CCSCT will continue to identify needs, prioritize them, and stimulate, promote, secure, and use all available resources (federal, state, and local) to alleviate poverty. It is our intent to enable low-income individuals and families to acquire the skills and knowledge to secure the necessary opportunities to become fully self-sufficient. 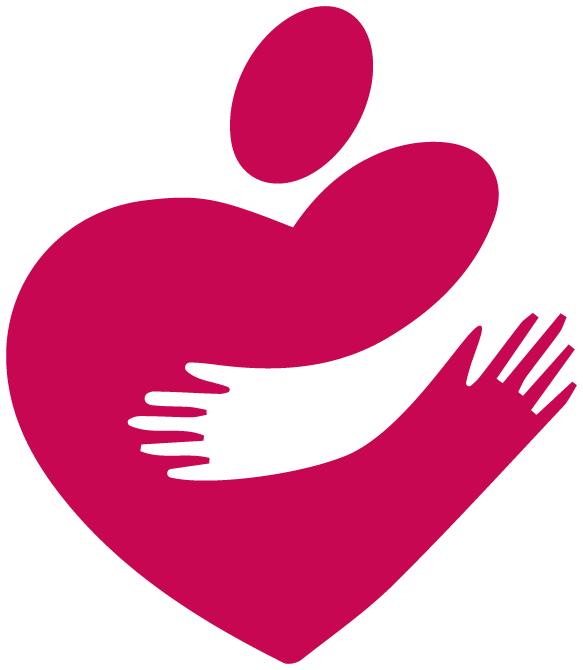